Attend or proxy 50% of corporate activities and meetings

Serve on one committee; contribute at Fall Fest as required

Board sets price for memberships

May be used to sponsor stallions not sponsored by members

The Board of Directors, in individual instances, under special circumstances, determined by them may waive any or all said requirements.

Prospective active members can be added to the corporation in one of three (3) following ways:

iii. The new non-family active member cannot have any delinquent indebtedness to the corporation.

iii. The new member cannot have any delinquent indebtedness to the corporation.

Notice of the time, place and purpose of any meeting of members, whether required under the Minnesota Non-Profit Corporation Act, the articles, or the By-Laws, may be waived, in writing, by any member. Such waiver may be given before or after the meeting and shall be filed with the Secretary or entered on the records of the meeting.

The presence, in person, of at least thirty percent (30%) of the members entitled to vote at the meeting shall constitute a quorum for the transaction of business. In the absence of a quorum, those present in person or proxy may adjourn to such day at they shall, by majority vote, agree upon, and a notice of such adjournment shall, be mailed to each member entitled to vote at least seven (7) days before such adjourned meeting. The members present at a duly called or held meeting at which a quorum is present may continue to transact business until adjournment, notwithstanding the with drawl of enough members to leave less than a quorum.

Every member of record at the date fixed for the determination of the persons entitled to vote at the meeting of the members, or, if no date has been fixed, then at the date of the meeting, shall be entitled at such meeting to one vote.

A shareholder may case his vote in person or through proxy. The appointment of a proxy shall be in writing, filed with the Secretary at or before the meeting. The authority of a proxy, if not coupled with an interest, may be terminated at will. Unless otherwise provided, in the appointment, the proxy’s authority will cease two (2) months after the appointment.

ARTICLE IV. BOARD OF DIRECTORS

A regular annual meeting of the Board of Directors for the election of officers and the transaction of any other business shall be held without notice, immediately after, and at the same place as, the annual meeting of members. The Board of Directors may provide by resolution the time and place, either within or without the State of Minnesota for holding of additional regular meetings of the Board without other notice than such resolution.

Any action which could be taken at a meeting of the Board of Directors may be taken without a meeting if done in writing signed by all Directors.

Directors as such shall not receive any stated salaries for their services, but by resolution of the Board of Directors may be allowed their expenses for attendance at meetings of the Board. Nothing herein contained shall be construed to preclude any director from serving in any other capacity of the corporation and receiving compensation therefor.

Section 9 – Indemnification of Directors and Officers.

Each Director or officer of the corporation, whether or not then in office, shall be indemnified against reasonable costs and expenses (including counsel fees) incurred by him in connection with any action, suit or proceeding to which he may be a party by reason of his being or having been a Director, or officer of the corporation, except in relation to matters as to which he may be finally adjudged in such action, suit or proceeding to have been derelict in the performance of his duties such as Director or officer; and that the foregoing right of indemnification shall not be exclusive of other rights to which he shall be entitled as a matter of law.

The entire Board of Directors or any individual Director may be removed from office, with or without cause, by vote of the majority of the members present at a meeting of the members. Neither a Director nor the entire Board shall be removed from the office unless the notice of the annual or special meeting at which removal is to be considered states such purpose. When the Board or anyone or more of the Directors be so removed, new Directors may be elected by the members at the same meeting.

In addition to those duties normally performed by the Directors, the Board shall have the power to determine the policies of the corporation and to direct and set the corporation’s entertainment, budgets and program.

The Executive Committee shall not only act in the interval between meetings of the Board, and at all times is subject to the control and direction of the Board.

Nominations of candidates for election to the Board of Directors shall be made by members from the floor of the annual meeting.

Each member in good standing as of the record date may vote for as many candidates as there are vacancies on the Board of Directors to be filled. All votes shall be cast in person, and not by proxy; unless there be no contest the voting shall be by closed ballot. Al plurality of the votes cast shall be necessary to elect. The president shall appoint two tellers of the elections, whose duty it shall be to tabulate the ballots cast.

Annual membership fees of this corporation, if any, shall be as established by vote of the members.

The fiscal year of the corporation shall commence on January 1, and end on the last day of December next following.

The corporation shall not have a corporate seal.

Founded in 1979, the Minnesota Arabian Horse Breeders, Inc. is a mix of talented, dedicated people who come together for the purpose of:

MAHB, Inc. has produced the richest and longest running amateur only futurity program in the world. Our success has been built from our continued commitment to integrity, passion, competitiveness and spirit.

It is the continuing intent of MAHB, inc. to be the most recognized and most amateur only program in the nation. 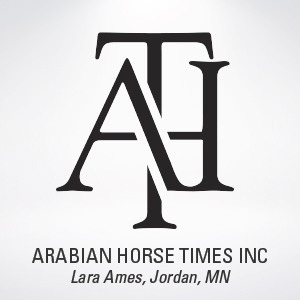 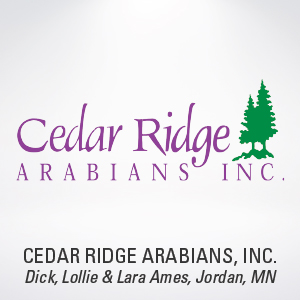 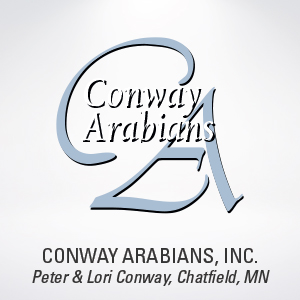 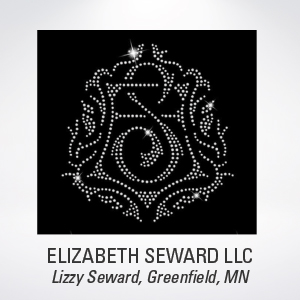 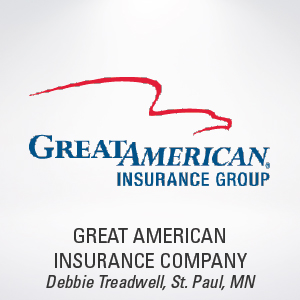 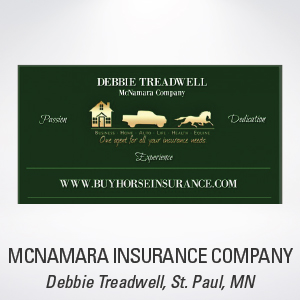 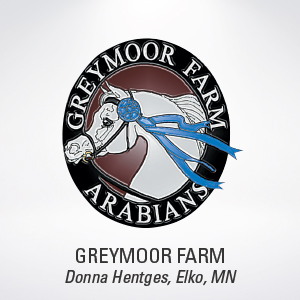 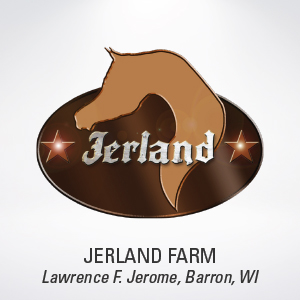 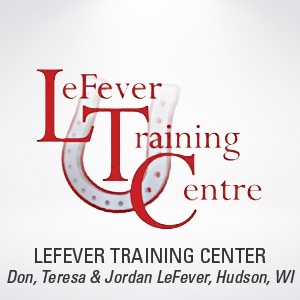 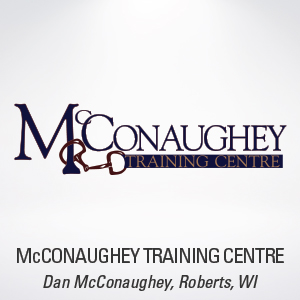 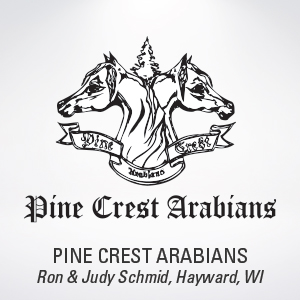 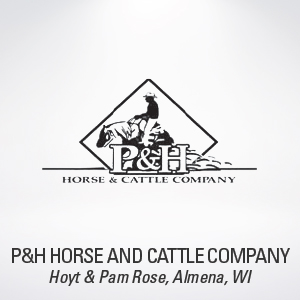 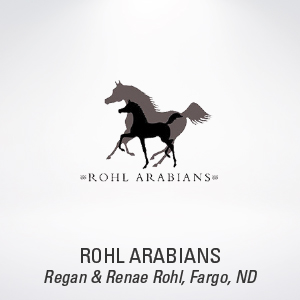 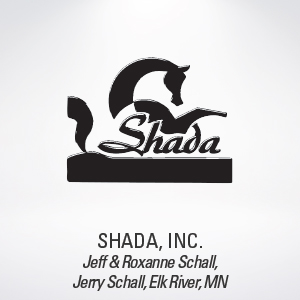 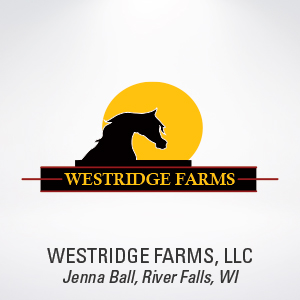